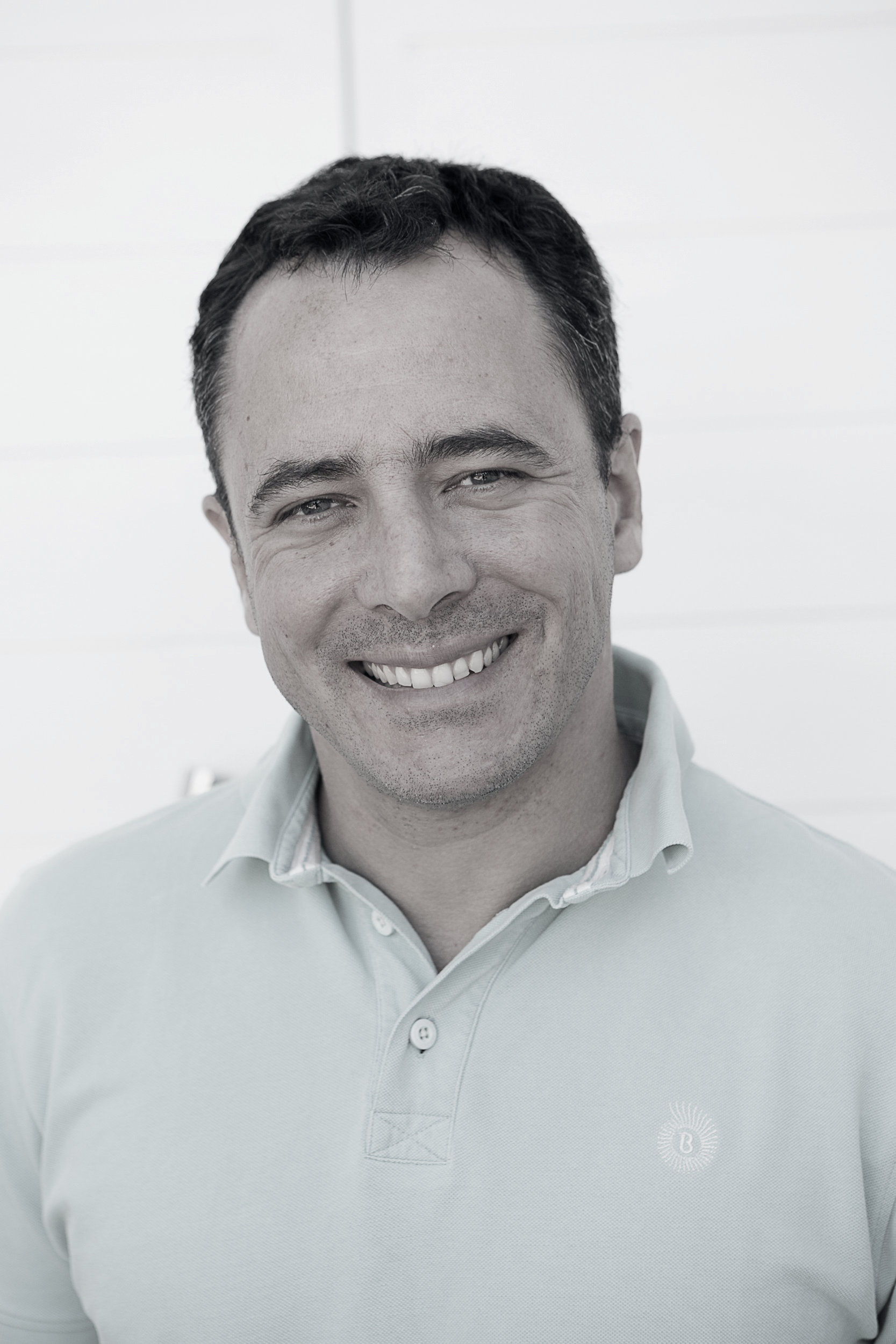 He launched WAYN.com in September 2002 in London. He and the Management Team managed to secure their first million users in less than 6 months and with just $15,000 of seed capital. In 2006, he led a partial sale of the business to DFJ Esprit, a Venture Capitalist firm based in Cambridge, UK, for $11 million and attracting investment from eminent Internet Founders such as Brent Hoberman (lastminute.com), Hugo Burge (Cheapflights.co.uk), and Andy Phillips (Active Hotels). He was responsible for implementing the main revenue channels and signing key strategic partnerships with Booking.com, Google and India Today Group.

Jerome has gained a lot of experience in fund raising and led a Series B capital raise with Scottish Equitable Partners in 2012 for $5 million.

In September 2016, he led the sale of WAYN to the lastminute.com group. He went on to join the Travelstart group, the largest Online Travel Agency in Africa, where he recently served as Chief Marketing Officer and subsequently as Managing Director.

Prior to founding WAYN.com, Jerome was a Senior Consultant at Accenture in London where he worked in the Communications and High Tech division for clients such as Microsoft and BT

Jerome holds a Management degree from Kedge Business School and a Business and Economics degree (BA Honors) from the University of Westminster with a major in Finance.